The George Brothers have been playing music their whole lives. They began performing in their mom and dad’s Gospel group when they were about 6 and 8 years old in Ozark, Arkansas. Then they got a little older and discovered Merle, Willie, Waylon, Cash…and Miller Lite. From then on they were hooked on a variety of southern rock and country music and added to their list of influences Skynyrd, Jerry Reed, the Allman Brothers and songwriters like Dean Dillon, Rodney Crowell, and Guy Clark just to name a few.

By the 1990’s they were playing at least 6 nights a week, and in 2001 bought their own music theater in Northwest Arkansas called the Ozark Mountain Hoedown. Since then the guys have entertained over a half a million guests in their theater, with the majority of fans coming from Texas, Oklahoma, Arkansas, Kansas, Missouri, and Louisiana.

In 2009, something sparked the guys’ interest…the Texas music scene. The guys have been known for their love of Harley’s and their slew of biker friends who come in to ride before shows. Being on the road was like coming home…and the George Brothers bought a one way ticket.

Texas didn’t seem to mind a couple of Arkansas guys joining the scene and their first album was a success, gaining excellent chart positions and receiving several awards including a DISCovery Award from Music Row magazine out of Nashville, TN.

In 2014, the brothers sold their theater to pursue a full time career on the road. They are currently touring all over the United States in casinos, night clubs, festivals, and fundraiser events. 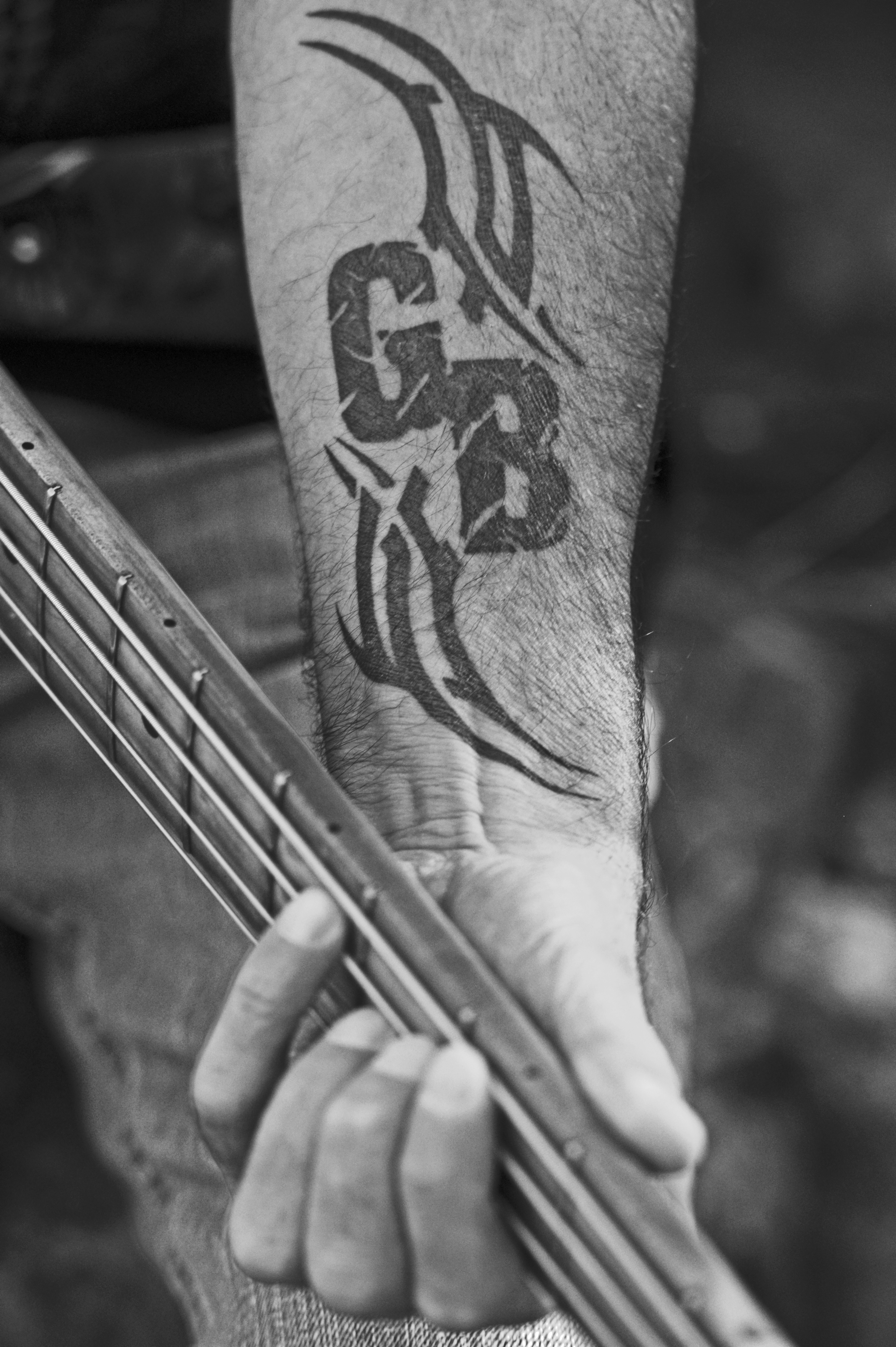